Founded in 2018 by renowned multi-genre hitmaker busbee, Altadena partners with artists and songwriters to build careers through an intentional, personal, and hands-on approach. The business thrives when the creators thrive, whether as artists, producers, or songwriters. Altadena: Art + Music, from the ground up. 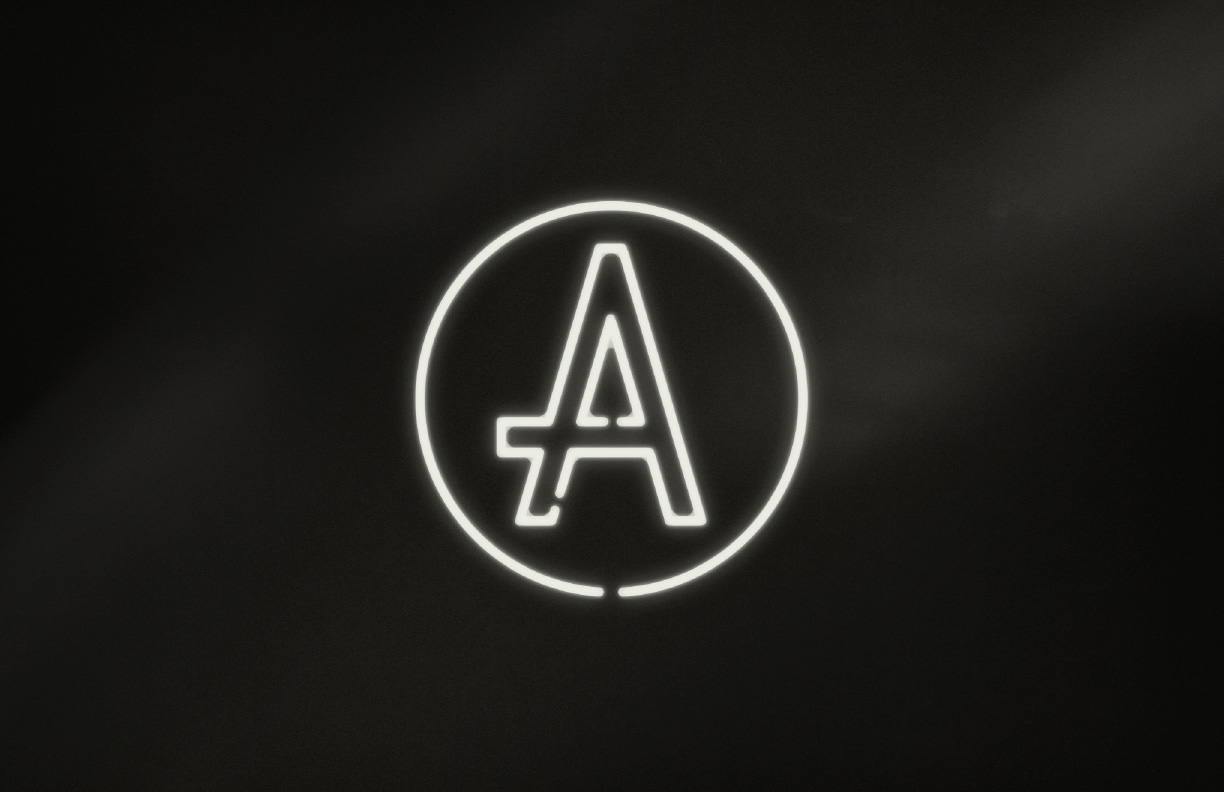 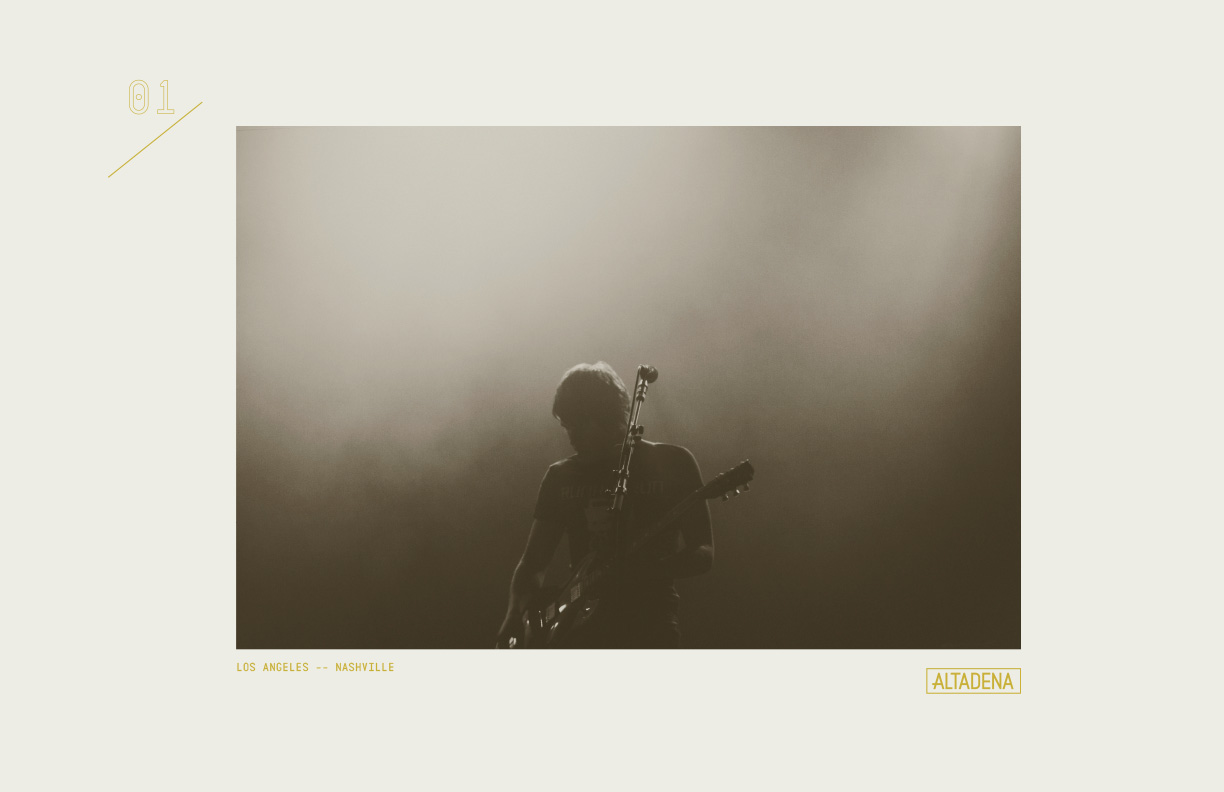 I have first-hand experience with the disruption the music industry has experienced. The first five years of my career was spent working at 5 Minute Walk Records. Starting as a designer, then a creative director and then as A&R. Technology was changing everything faster than the industry could keep up. I have two take-aways from that time. First, I met and became friends with some of the most creative, talented and incredible people. Secondly, the most enduring asset was the songs themselves.

Highlighting this project requires a story. One that’s a little tough to share. Mike Busbee, was one of those people early on during my career that did things differently. Many of us at the label were working on punk, alternative, ska or college rock. After that we signed and promoted albums with a folk, singer-songwriter feel. Pop was off the radar. But not for Mike.

Mike, now known as busbee, was all about pop songwriting. His musical sensibility was uncanny and early on, I didn’t see where or why he wanted to go in that direction. Looking back, it was my imagination that was limiting. He started with piano and then as a jazz trombonist but by the time we met, he could play any instrument and would naturally write genre-defying songs and nearly everyone one of them had an incredible hook.

busbee started to connect with writers and artists in Nashville and Los Angeles. It was amazing to hear reports back of writing songs for Maren Morris, Pink, Keith Urban, Kelly Clarkson, Blake Shelton. The list goes on and on. He was one of the only writer-producers that could seamlessly flow from pop to country. I won’t try to share a list of all of his collaborations and songs because it’s too long. He became one of the most reliable, versatile songwriter-producers in music.

When busbee was in talks with Warner Records / Warner Chapell Music to partner he called me. We had to name and brand the label/publishing company on a very aggressive timeline. After going through a couple rounds of name ideas, I suggested Altadena. He loved it. The name felt timeless, versatile and could scale. We moved forward with the branding. Focusing on creating a visual mark with strength and simplicity that would get out of the way and let the artists and songs be at the forefront. We lost busbee suddenly to cancer in September of 2019. It was absolutely devistating and it took him fast. Two weeks before he past, he called to talk about a new creative venture with audio storytelling around sharing meals and interesting conversations. I knew when we hung up, we'd probably never get to see that project through. That was the last time we talked.

busbee was kind, driven, loving and a creative force and I still feel the loss. I’m proud that Altadena has continued his vision of artist development, producing and songwriting. 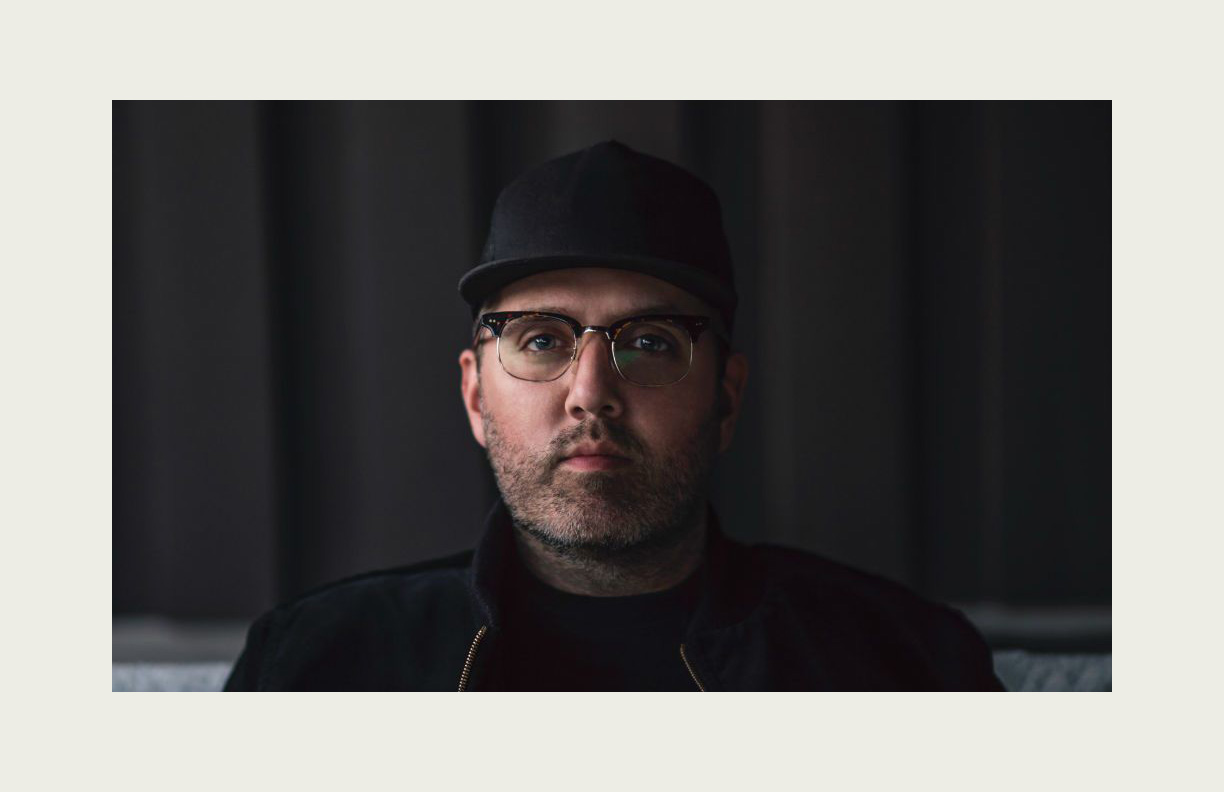 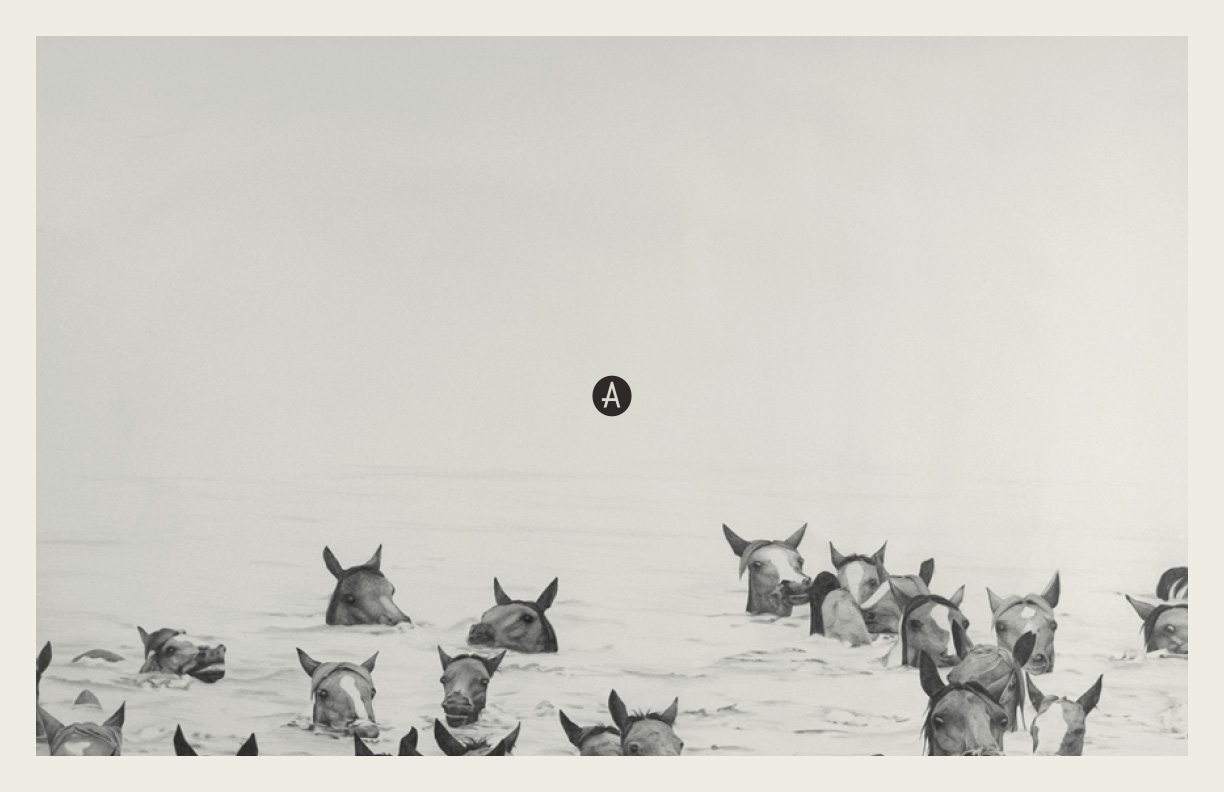 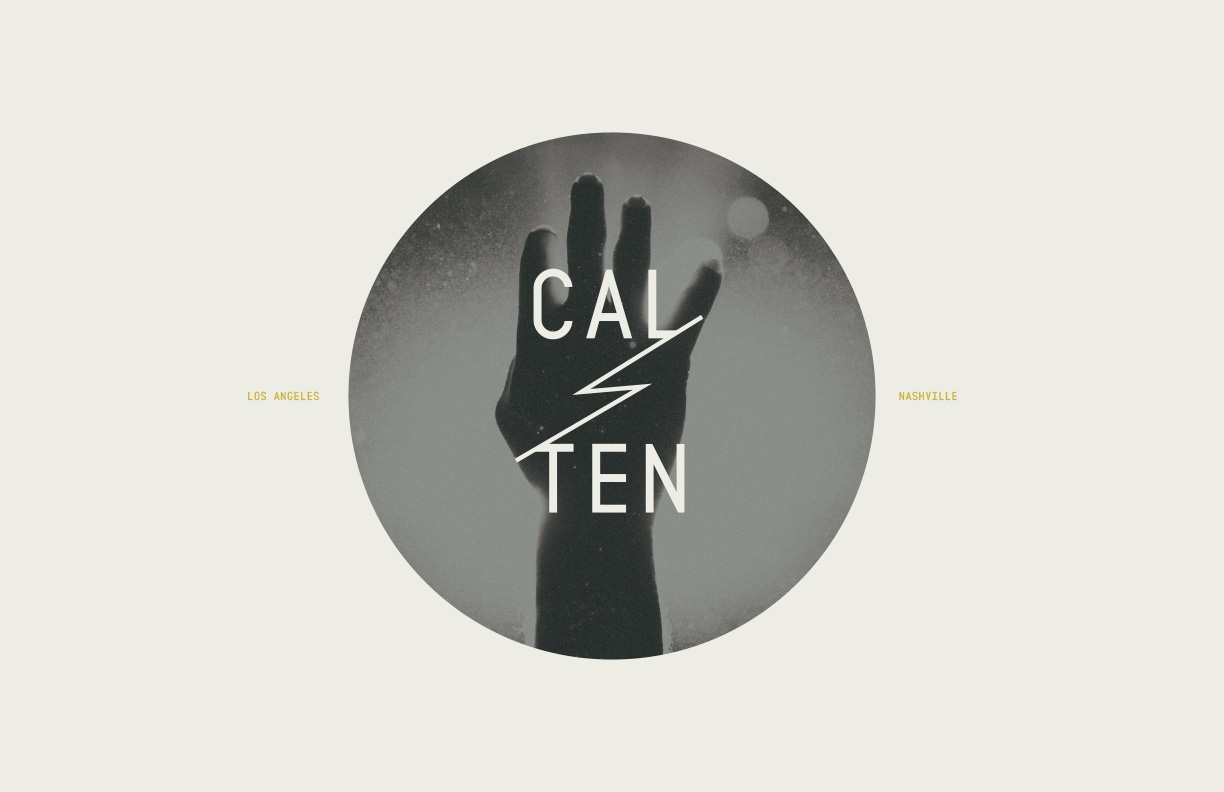 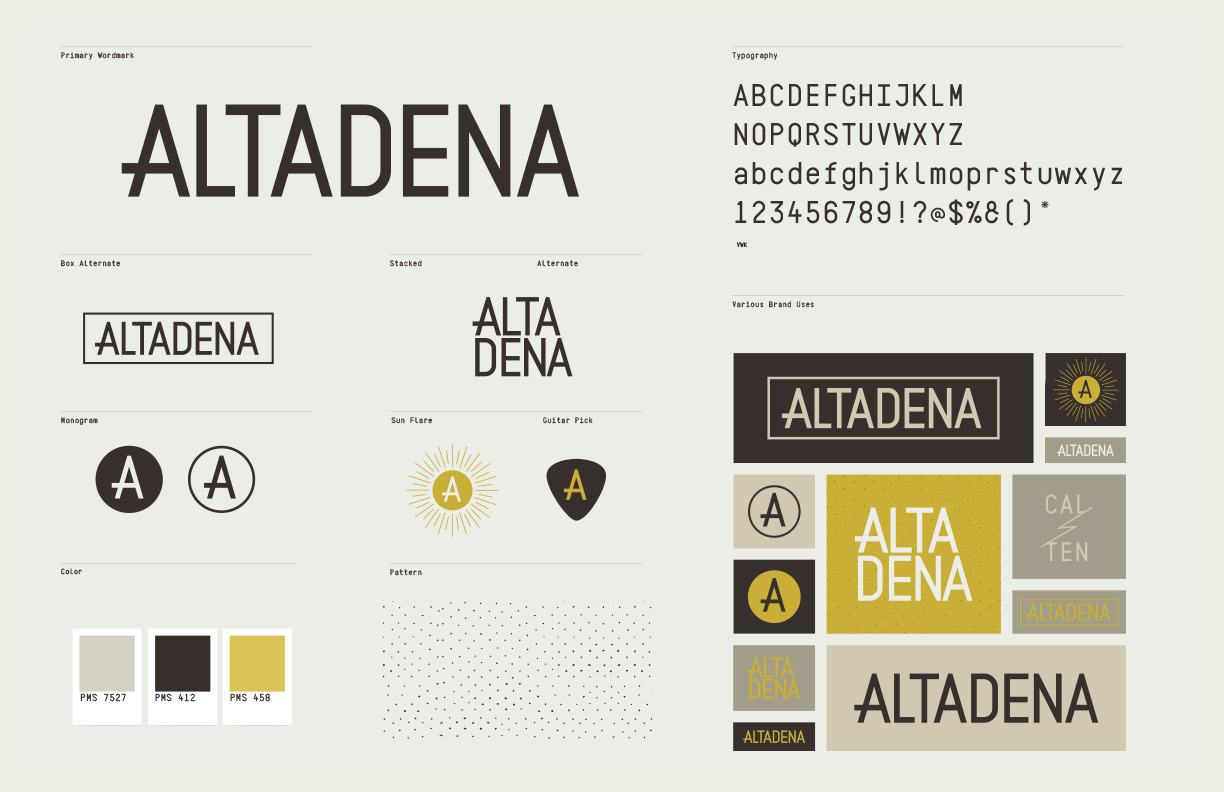